Amman is a relatively young Jordanian city compared to other Middle Eastern cities, most of which were only built in the 20th century. Although the city is not as steeped in history and architecturally exciting as other capitals in the region, there is plenty to linger over before heading off to Petra, the Dead Sea or Wadi Rum. In fact, Amman is one of the easiest cities to get to know and experience the Middle East.

A city full of contrasts, with the desert on one side and the fertile Jordan Valley on the other. The Citadel Hill offers the best view over the sea of houses and the city’s striking landmarks, such as the ruins of the former Temple of Hercules.

The rock city of Petra was created more than 2000 years ago and became an important junction on the trade routes for spices and silk in Jordan. Then the rock city fell into oblivion. Today you can explore hundreds of rock tombs and temple facades, burial halls and rock reliefs.

The Dead Sea – let yourself slide backwards into the water, looking up at the sky or reading the newspaper. The high salt content makes it possible. And not only that: the water and mud of the Dead Sea help against various chronic ailments. In addition, the region around the lowest point on earth is one of the most spectacular natural landscapes in the world.

Wadi Rum is an incredible desert landscape. It impresses with its vastness. The largest and most magnificent desert landscape in Jordan is an enormous place, almost untouched by man, where time seems to stand still. The best way to explore the desert is on camelback or on a jeep tour.

Parktiger wishes you an unforgettable holiday.

Here is some more information about the flights.

From Vienna direct to Amman and back.

One piece of hand luggage per passenger. 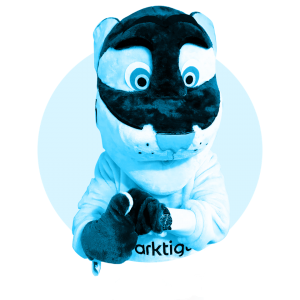 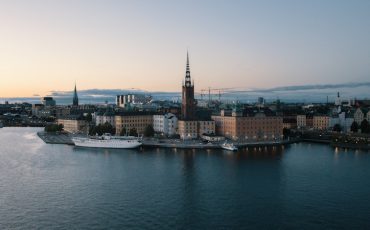 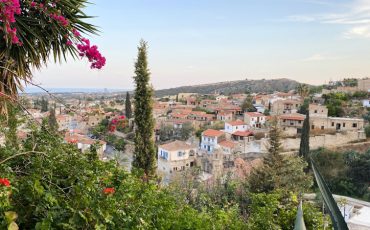 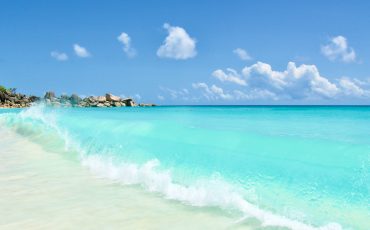 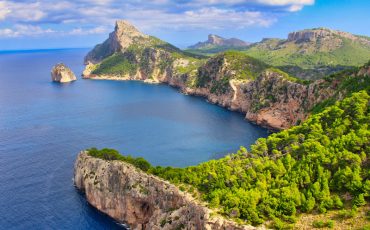